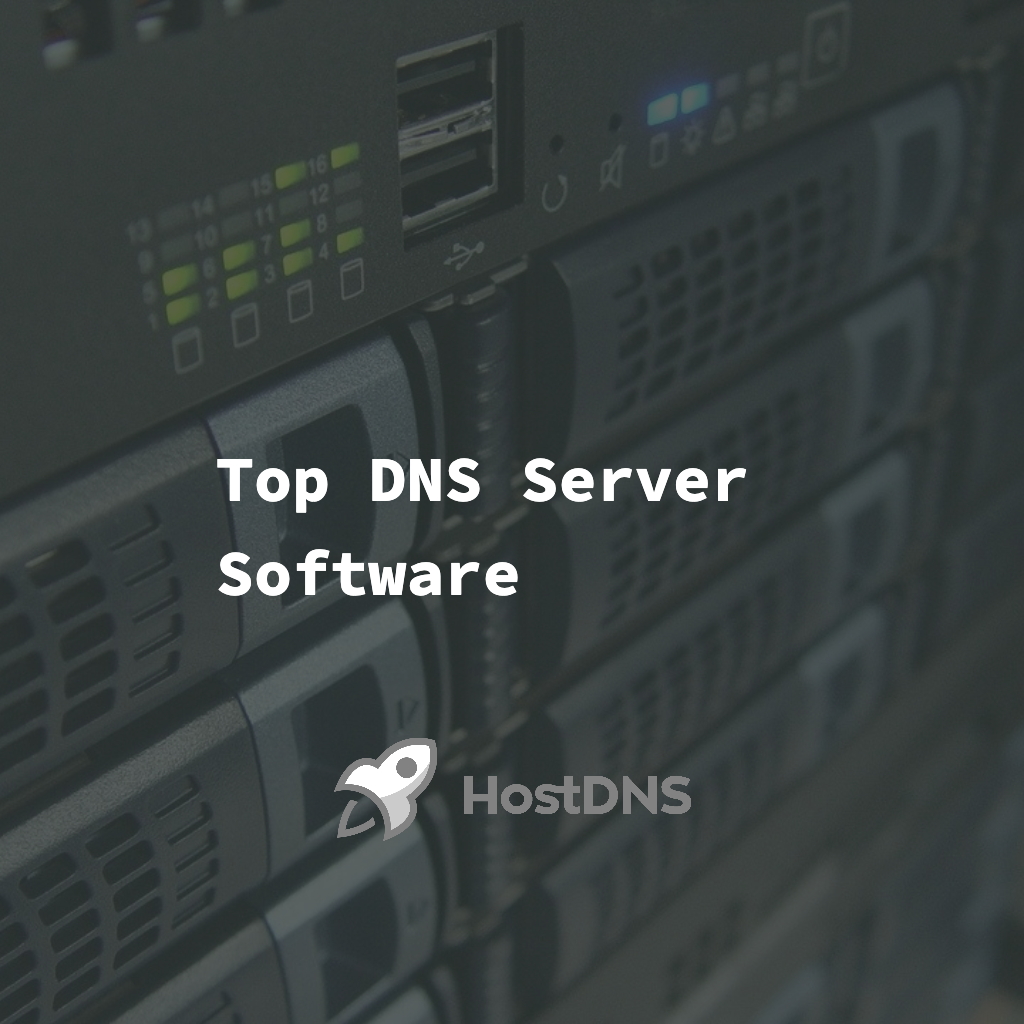 A few cyber experts understand the DNS protocol. However, while many persons have fringe knowledge about the name “DNS,” only a few persons, including developers, website owners, bloggers, and internet users, know about the multiple DNS servers that are used to keep their internet activities alive.

This article seeks to eliminate this anomaly and inform you about the top DNS servers around and their unique offers. Let’s get started.

Domain Name System, DNS, isn’t an everyday round table topic for discussion. However, DNS is an indispensable protocol for running websites on the Internet. This is because DNS gives our common domain name their computer protocol or name, which the Internet reads to open up our favorite websites.

Domain Name System, DNS, help convert difficult to read website IP addresses into simple domain name. Recalling an IP address for facebook.com will be difficult considering the multiple numbers and punctuations it bears. There are multiple websites we’ll love to visit. If it weren’t for DNS, we might be walking with phonebooks containing numerous IP addresses. However, DNS keeps these IP addresses in a server and allows us to access them with our common domain names written in our native languages.

Top Five DNS Servers And What They Offer

There are multiple DNS servers out there today which host the IP addresses of multiple websites. Each of these servers has a unique implementation feature that makes them unique. They differ in their packaging, platform support, interface, and other specific characteristics. Let’s look through the top five DNS servers and their unique features.

BIND is rated as one of the standard DNS servers by most cyber experts. Built towards the end of the 20th century by four students from the prestigious University of California, Berkeley. BIND has dual capacity. It could serve as a precursor and also as an authoritative server. In any case, BIND supports and assists many DNS characteristics, including IPv6 networking, DNSSEC and, TSIG transfers.

BIND is cross-platform. However, it could still be used on operating systems that mimic the Unix operating system. It is managed through a web interface or a precise command line.

PowerDNS has remained as the top-ranking DNS software, and service providers since the late 1990s when it was created. It was created in Netherlands and it early years witnessed a fast surge in patronage.

PowerDNS is written in the language C++ and share some degree of similarities with BIND. However, unlike BIND, which is managed by a web interface or command line, PowerDNS is managed through command-line interface CLI.

PowerDNS has a reliable backup from many community contributors. It is stable, proficient, robust, and accessible amongst many web managers.

Unbound is a high-performance DNS server that was first written in Java (2006) and then rewritten in C++ in 2007. The earliest version was suited for Unix-like OS. However, since it was rewritten, it is now compatible with the Windows operating system.

Unbound is notorious for its modern components and features. It has modular components that include DNSSEC and resolver APIs for integrated clients. However, it is not an authoritative server like BIND.

Dnsmasq is a free DNS software that was released under GPL in year 2001. It is primarily managed through the command-line interface.

Dnsmasq is a very lightweight software that is easy to run and configure. It is a crucial component of most Linux products and works perfectly for small networks on all operating systems except windows.

Erl-DNS an ultra-quick DNS server that is written in Erlang. It is an authoritative name server that provides query responses in microseconds. It has multiple storage packages, and it could be extended easily using the Erlang module system. It is a single fault-tolerant DNS server due to its “let it crash” philosophy.

This article has outlined multiple options for you. We’ve shown you the top five DNS servers and their unique offers. However, you could set up your DNS server and infrastructure, that’s interesting, right? However, with the high rate of cybercrime across DNS servers through DNS tunneling, it is safer to use an already established, stable, robust, and resilient DNS server. Running a DNS infrastructure and keeping it stable, isn’t easy. There are numerous benefits of using a DNS server that has been tested over the years. These include:

We’re interested in your ultimate benefits. Therefore, we highly recommend that you use the services of these established DNS service providers and their experts than trying to set up a new DNS infrastructure.

What we use at HostDNS

Here at HostDNS, we use an integrated system that involves the combination of multiple technologies and services. Currently, we use PowerDNS to run our hidden master name server services, with further support from PowerDNS. We also use PostgreSQL as a database for zone data. Our zone data updates are ready within seconds.

Our name server technology fulfills our desire to provide you with a stable, robust, resilient, fast, easy to use, and secure DNS services. We’re hopeful that you’ll find our offer and services attractive and commit your trust to us.