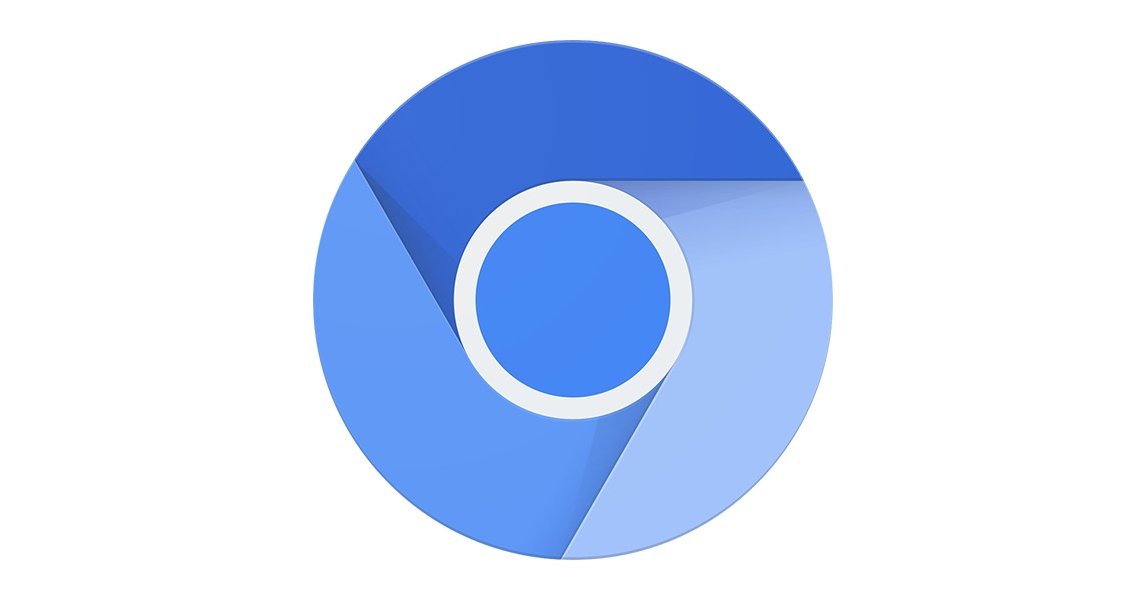 Chromium-based browsers such as Google Chrome, Microsoft Edge and Vivaldi are receiving some negative attention in the tech world. This is primarily due to the inclusion of a feature that checks if a user’s internet service provider is highjacking queries to non-existing domains. The purpose of Domain Name Servers (DNS) is to translate a domain name, say blog.hostdns.com, to its corresponding Internet Protocol (IP) address. Once the domain name is translated, a request is sent to the server with the IP address and the webpage or resource is displayed. Thanks to DNS, we can access websites using domain names that are easy to memorize instead of IP addresses.

How Often Do Requests go to the Root DNS Servers?

Loading a simple webpage can require several lookups before the domain name is translated. For this reason, DNS is designed as a hierarchical system, with the root DNS servers at the top of the pyramid. Every top-level domain, such as .com, .net and .org, has its own family of servers, and the root DNS servers are right above it. Queries that you send by entering a domain name in the address bar of your browser rarely get to the root servers. In most cases, they are resolved by the local DNS servers of your ISP or company (in the case of intranet).

How Are Root DNS Servers Affected by Chromium-based Browsers?

As we’ve stated earlier, Chromium-based browsers have a feature that checks for domain hijacking. Domain hijacking happens when you enter a wrong domain name and you are taken to a different landing page. And since Chromium-based browsers also have an Omnibox feature that allows users to type both URLs and search engine queries in the address bar, this makes the issue even more complicated. Entering domain names that do not exist in the address bar results in the query propagating to the root DNS servers, since the local, second-level and top-level domain servers cannot translate them.

This adds up to 1/2 of the load on the root DNS servers.